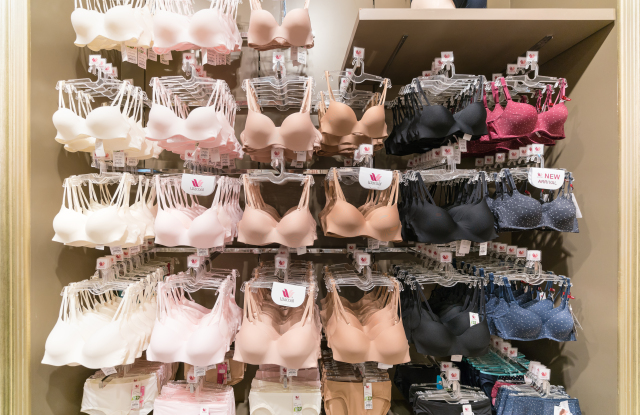 Wacoal America’s changing of the guards is moving into the next phase.
Starting Oct. 1, Mitch Kauffman will be elevated to president, as Bob Vitale, who has been chief executive officer and president of the women’s intimates apparel company for more than seven years, takes on a lesser role in preparation for his upcoming retirement. The move is part of Vitale’s succession plan, which has been in the works for six months. Kauffman will officially become ceo of Wacoal America in March, the end of the company’s current fiscal year.
“I feel very, very confident that Mitch is the right person for this position,” Vitale told WWD. “The beauty of this situation is that Mitch has been here for three-and-a-half years. So he already understands our culture and our people. And I couldn’t be more delighted in terms of someone taking over my role.”

Vitale, who has been with Wacoal America for 22 years and in the intimates apparel industry for more than four decades, including 20 years at Maidenform, added that Kauffman “is really going to be running the show” from now on.
“And I’ll be giving my advice and guidance along the